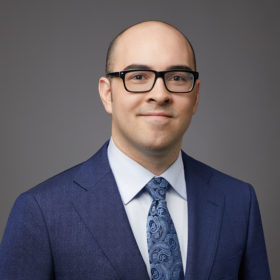 Find me on LinkedIn

Mr. Hoshell has been with Zayed Law Offices since April 2013. Prior to becoming an attorney, Mr. Hoshell served as a law clerk at the firm.